What is Angelman syndrome?

Angelman syndrome is a rare neuro-genetic disorder that is often misdiagnosed as cerebral palsy or autism. Angelman syndrome primarily affects the nervous system and causes developmental disabilities, neurological problems, and seizures. Though the disease cannot be cured, patients with Angelman syndrome tend to live a normal lifespan.

Angelman syndrome is usually caused by problems with a gene located on chromosome 15; either this gene is defective or missing entirely. Researchers are unsure exactly what causes this genetic change because most people who have Angelman syndrome don’t have a family history of the disease.

What are the symptoms of Angelman syndrome?

How is Angelman syndrome diagnosed?

If a doctor suspects that a child may have Angelman syndrome based on an observation of the associated symptoms, he/she may confirm a diagnosis by taking a blood sample for genetic studies. These genetic tests, which will reveal the chromosome defects related to Angelman syndrome, include the following:

What are the available treatments for Angelman syndrome?

There is no cure for Angelman syndrome, so current treatment focuses on managing the medical and developmental issues that are caused by the disease. Some symptom-management treatment options include:

Where can I find more information on Angelman syndrome? 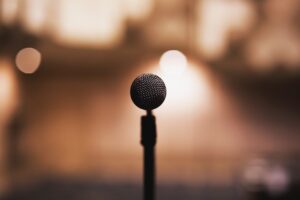 This Webinar Will Educate About Angelman Syndrome and A Possible Treatment 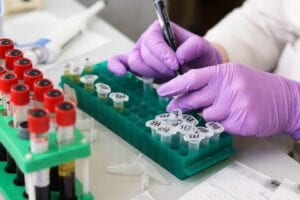 Explaining Angelman Syndrome and Its Variations