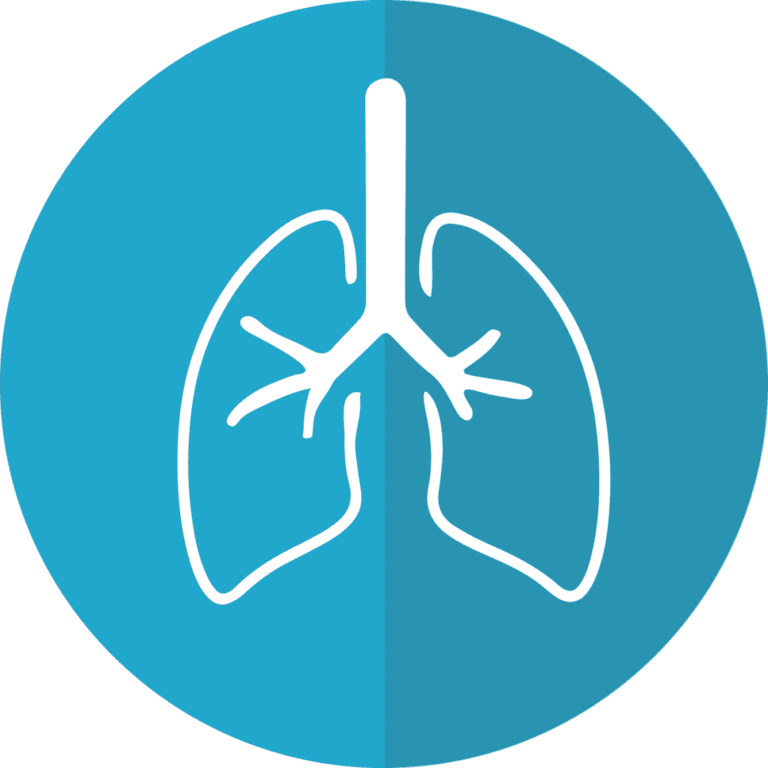 According to a publication from Scleroderma News, the American Food and Drug Administration (FDA) recently granted Breakthrough Therapy status to Ofev (generic name nintedanib), as a treatment for progressive fibrosing interstitial lung disease.

Fibrosing interstitial lung disease (ILD) is actually a general term for a wide and diverse array of lung disorders that have a variety of causes, some of which remain unidentified. Although these disorders may originate in different conditions, there is often a significant degree of overlap in symptoms. Ultimately, however, all ILDs are similar in that they frequently result in functional lung decline, loss of quality of life, and often early mortality.

Progressive fibrosing interstitial lung disease is a term used to describe certain cases of ILD that are particularly severe and are characterized by persistent disease progression — sometimes even through treatment. In these cases, the scarring of the lungs can become self-sustaining, effectively creating a vicious cycle of fibrosis that can be exceptionally difficult to treat.

For most progressive fibrotic ILDs, the standard of care is immunosuppression. However, once lung fibrosis becomes self-sustaining, immunosuppression is no longer effective — the need for more targeted drug therapies is clear.

About Ofev and Breakthrough Therapy Designation

Ofev (and nintedanib) is an orally-administered small molecule drug that inhibits the activity of tyrosine kinases — enzymes that are responsible for activating and deactivating numerous important cellular functions. Ofev has already been approved for idiopathic pulmonary fibrosis, where it is used to block the activity of a group of growth factor receptors that drive scarring.

Last month, Ofev received an additional FDA approval — this time for the treatment of systemic sclerosis-associated interstitial lung disease. It seems that Boehringer Ingelheim is endeavoring to diversify Ofev for use in as many ILDs as possible.

No targeted drug therapies are available for the majority of ILD subtypes. What do you think of this exciting announcement? Share your thoughts with Patient Worthy!

The Struggle of Being Diagnosed With Idiopathic Pulmonary Fibrosis

Amazing Research Uncovered: Guess What These Scientists are Doing for IPF

Why You Need to Talk About Organ Donation and IPF