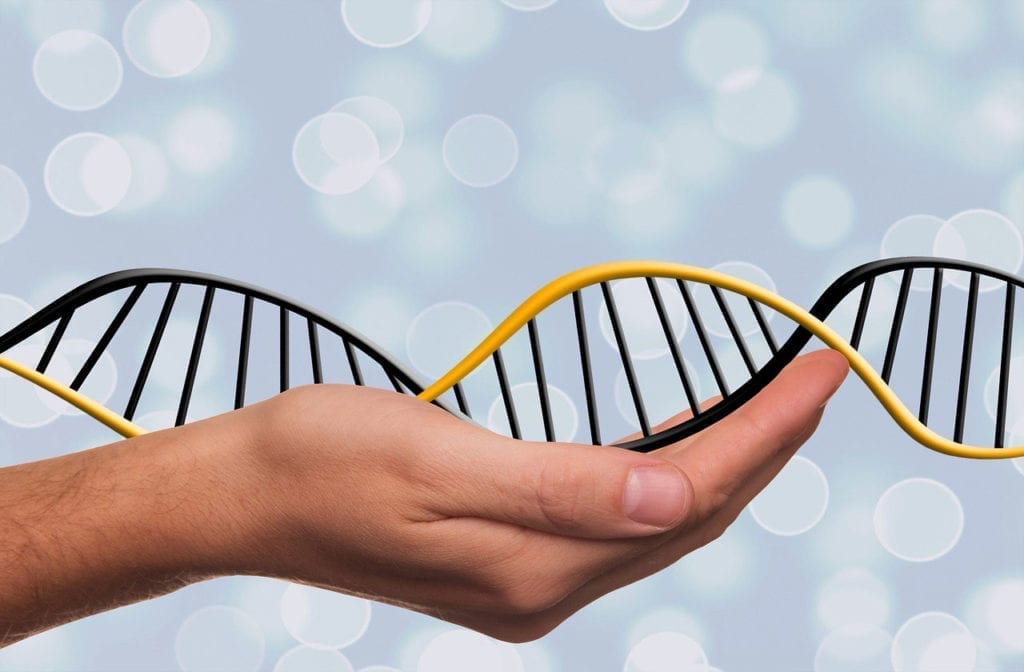 What causes developmental disorders? How can the human genome play a role in diagnosing and treating these conditions? Well, a team of scientists from the Salk Institute recently set out to answer these questions. By exploring methylation in developing mice, researchers mapped out specific genomic areas that cause disorders like Rett syndrome. Check out the data here in Nature.

So what exactly is DNA methylation? According to Sally Robertson:

A number of mechanisms exist to control gene expression in eukaryotes, but DNA methylation is a commonly used epigenetic signaling tool that can fix genes in the “off” position.

a simple biochemical process – it is the transfer of four atoms – one carbon atom and three hydrogen atoms (CH3) – from one substance to another.

Methylation plays a role in gene suppression, fat metabolism, eye and liver health, and even the production of neurotransmitters. As you and your body develop, this process leaves chemical marks on DNA. Tracking these patterns gives valuable insight to how specific cells and genes are acting.

Methylation patterns differ based on location, so your brain and kidneys don’t have the same patterns. This is caused by “enhancers,” areas in the genome that are more likely to enhance a gene. However, when methylated, these enhancers are less likely to activate a gene. Diseases and disorders may result from gene mutations within these enhancer regions.

To better understand developmental disorders, researchers from the Salk Institute created 168 methylation maps after studying developing mice. They wanted to determine which gene mutations in enhancer regions may lead to developmental diseases.

Using computer algorithms and different types of technology, researchers studied methylation patterns in tissue samples sourced from mice. These mice were in 8 different developmental stages to track how methylation changes over time.

Once the data was recovered, researchers explored the intersection between methylation patterns, gene mutations, and genetic diseases. For example, schizophrenia-related gene mutations were associated with forebrain methylation during development. Moving forward, understanding this process and these conditions may assist with better and more targeted treatments.

What are your thoughts on mapping the genome? Share your stories, thoughts, and hopes with the Patient Worthy community!