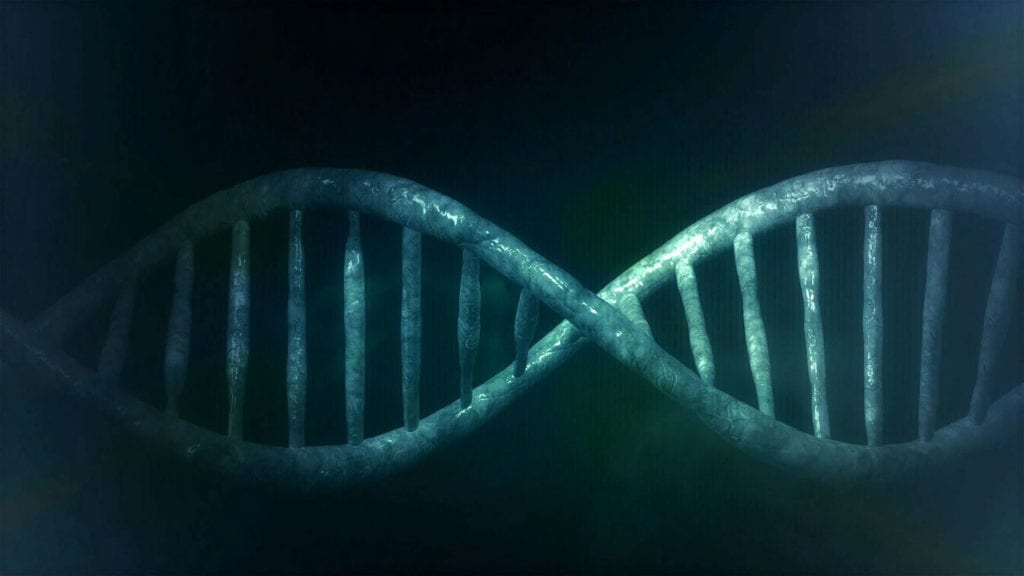 As society becomes increasingly technological, researchers are getting closer and closer to mapping the entire human genome. In facts, shares Medical XPress, we may be nearly there. While many people believe the entire genome has been mapped, there are still several areas of missing DNA sequences. But last month, researchers from the National Human Genome Research Institute (NHGRI) produced the first ever end-to-end DNA sequence of a human X chromosome. As many genetic conditions are linked to the X chromosome, this new insight – and ability to finally complete a genome sequence – can inform medical care and treatment options moving forward. Check out the full findings published in Nature.

The Human Genome & The X Chromosome

While the project itself ended in 2003, the project gave us innumerable insights into what the human genome is, how genes are structured and organized, and how genes function. Despite it mapping out much of human genetic material, there are still hundreds of gaps in our knowledge. These typically make up the more repetitive segments which play a role in our health.

Sequencing the genome cannot be done all at once. With 3 billion chemical base pairs, which amounts to 6 billion bases altogether, it is just impossible to read and analyze all of the information at a single time. Dr. Adam Phillippy, Ph.D., states that putting together the genome requires cutting it into small pieces, analyzing the data, and then linking them back together. He considers it akin to starting a jigsaw puzzle.

According to the NIH, the X chromosome:

is one of the two sex chromosomes in humans (the other is the Y chromosome). The X chromosome spans about 155 million DNA building blocks (base pairs), [likely contains 800 to 900 genes that provide instructions for making proteins], and represents approximately 5 percent of the total DNA in cells.

So why did researchers decide to start sequencing the X chromosome as opposed to another human chromosome? Well, the X chromosome plays a role in disease development, such as hemophilia or Duchenne muscular dystrophy (DMD). Since women have two X chromosomes, they are less likely to develop these conditions unless both c. However, males require only one defective, damaged, or mutated gene.

Throughout the study, which is an initiative from the Telomere-to-Telomere (T2T) consortium, researchers chose to study and sequence a specialized cell with identical X chromosomes. First, they analyzed the cell’s DNA molecules using two different technologies. As opposed to traditional technologies, these new tools allowed researchers to examine long DNA sequences rather than splicing them into pieces.

Next, researchers used a proprietary computer program to link together these long sequences. The goal was to figure out the centromere, or the middle portion of the chromosome that contains 3 million repetitive DNA bases. To ensure that their findings were valid, the research team performed many tests. There is still much to do: determining what exists within this sequence, how it may change the course of genomics, and whether it can be used for treatments. However, researchers are excited to enter into this new and uncharted territory.

Cured Basketball Star Back in the Game